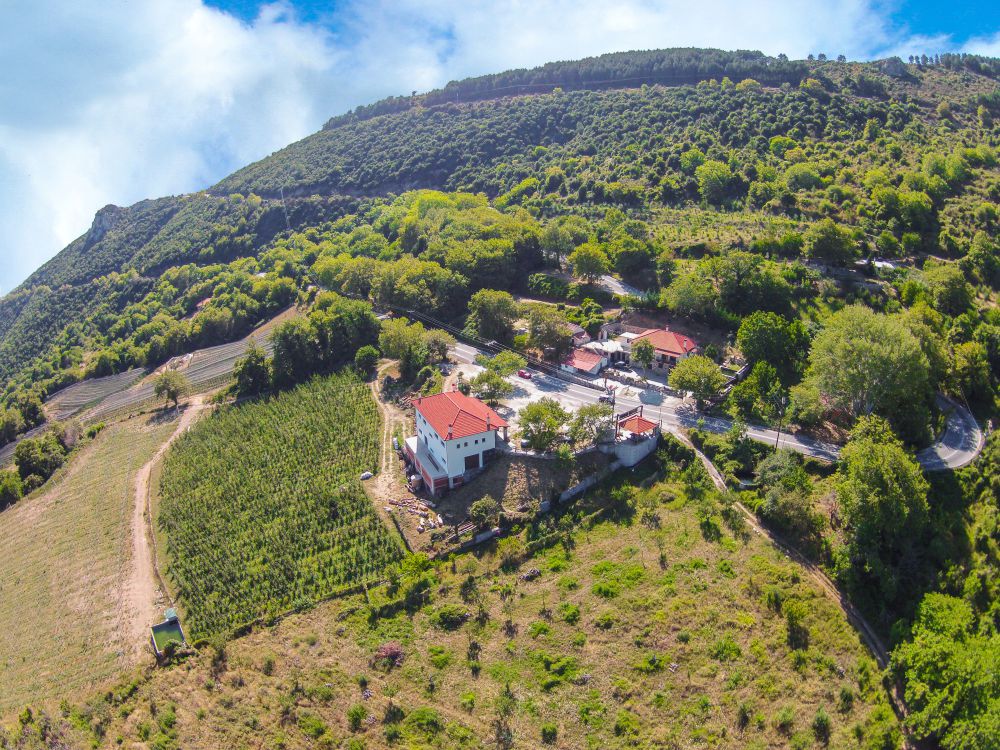 Welcome to our Organic Farm

Where we Produce & Harvest

At the 5th kilometre on the road from Portaria to Old Chania, you will meet the sales shop of our family organic farm, with a fantastic wooden cascade as a signature. It is a wonderfully decorated and hospitable place where we will introduce you to the tasting of all our farm products such as extra virgin organic cold pressed olive oil, organic apple cider vinegar and ten different types of raw honey. 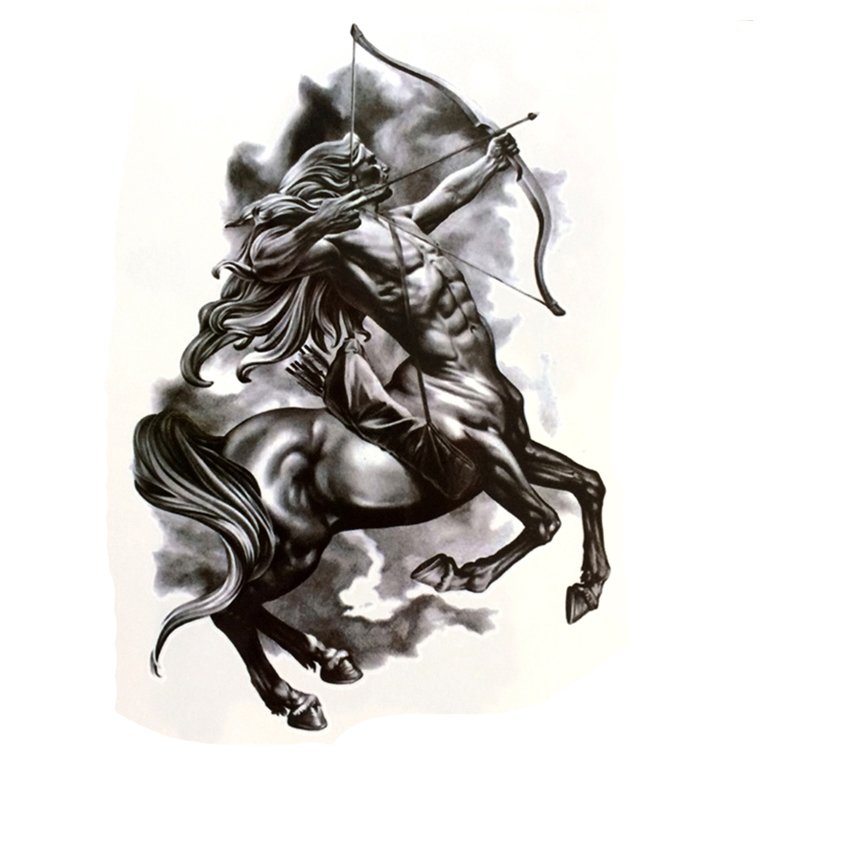 The mountain of the Centaur

According to the Greek mythology Centaur Chiron was the greatest mythological healer of Greek antiquity and a symbol of eternal wisdom, that existed before the formation of the gods. He taught Asclepius (the god of medicine worshiped all over Greece during antiquity) the medical art. The Centaur Chiron used many plants for his treatments and chose Pelion to make his cave precisely because of its great variety in vegetation. 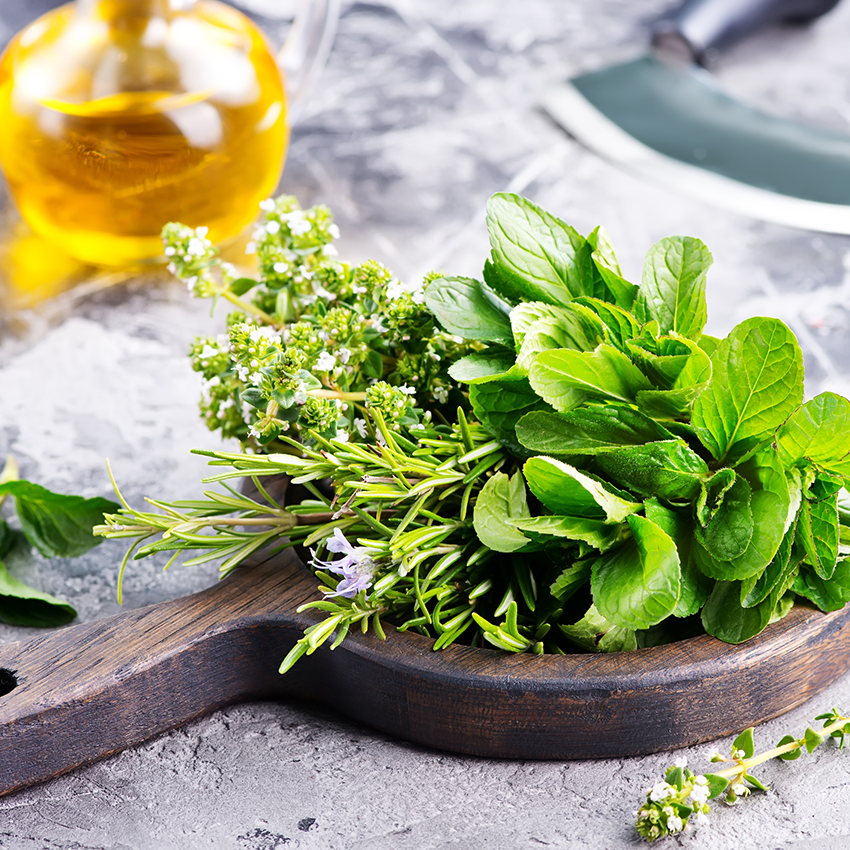 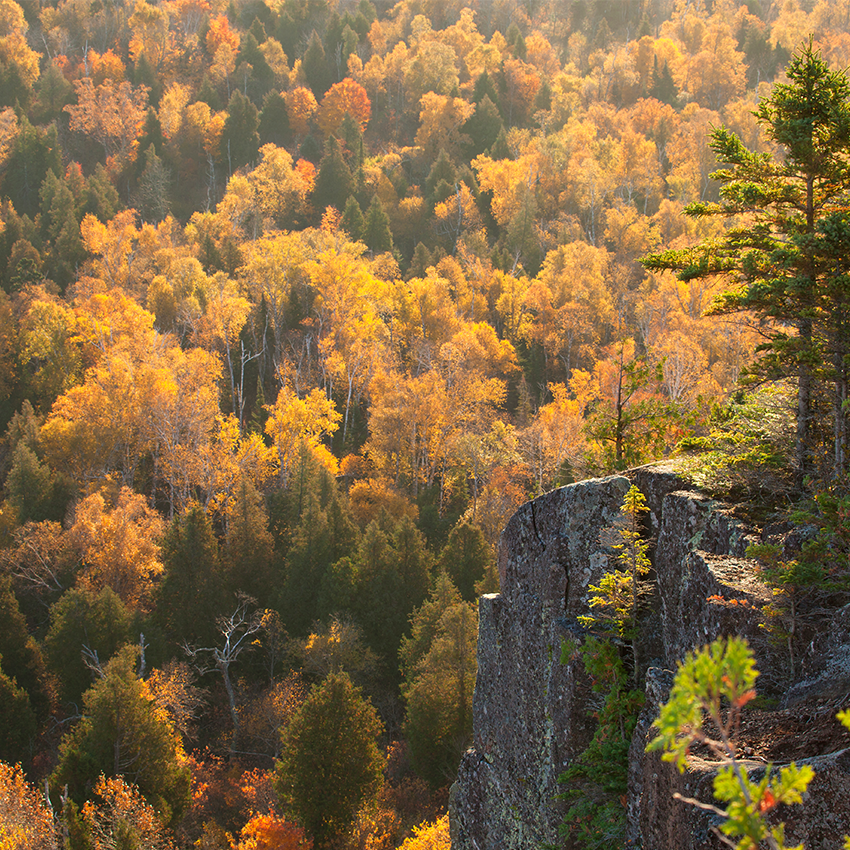 Pelion is one of the most beautiful places in Greece. Its 24 villages are a tourist destination throughout the year. Ideal place for walking in the mountain paths, skiing in the ski resort during the winter months and for swimming in the amazing beaches with blue-green waters during summer. A real paradise on earth!

Royal jelly is the equivalent of mother's milk for bees. It is produced by the sub pharyngeal glands on the head of the bees. During the first three days of their life, at the egg stage, it is the only food of all bees. The workers are then fed with a mixture of royal jelly, pollen and honey while the queen will continue to eat only with royal jelly throughout her life. The royal jelly determines, at a very early stage of development, whether the tiny egg will become a queen bee capable of giving birth up to 2000 eggs per day (2.5 times its weight!) or a sterile worker bee. Also, the queen bee which eats only royal jelly lives for up to 7 years while the adult worker bee 26 days to 4 months. 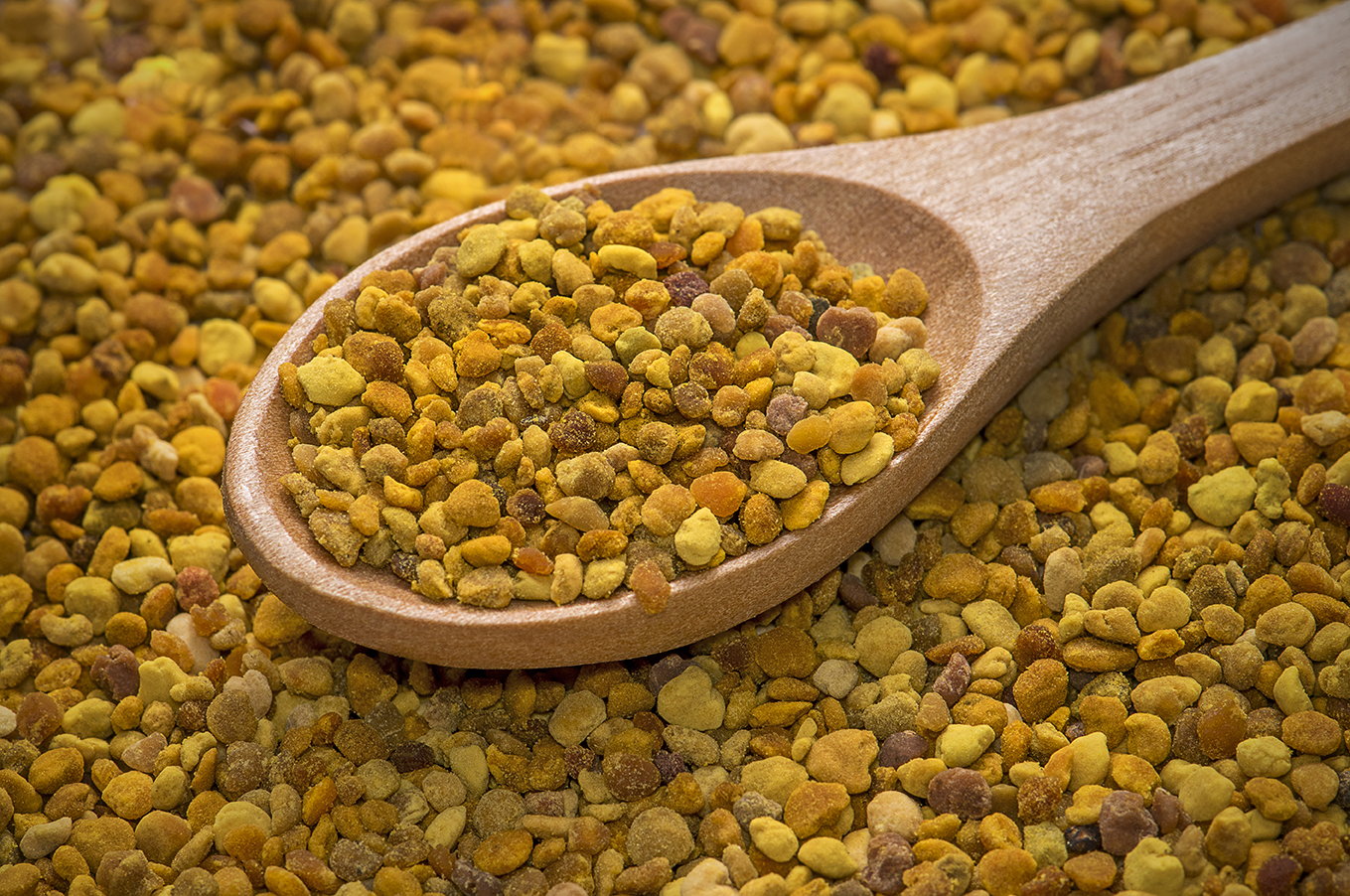 For bees, carrying pollen from flower to flower, fertilizing plants and ensuring for us 80% of the food, pollen is food. In particular, it is a source of mainly proteins, but also lipids, vitamins and minerals. However, the pollen of only one kind of plant does not contain all the necessary amino acids and ingredients that bees need, so it is necessary for them to collect pollen from a wide variety of plants. The same applies to people who use pollen in their diet.

Honey is an integral part of the history of humanity and as a component of the history of cultures has left its traces both in eating habits and in the healing methods used in the different periods of time. Man's engagement with the bee dates back to the earliest antiquity. Egyptian papyrus refers to honey as a way of treatment. The Vikings always carried it to the hold of their ships as a toner on their long journeys, and the Romans consumed it as a fighting force before battles. Moses is reported to have led his people to the country where there was plenty of honey and milk. Nectar was the food of the immortal Olympian gods as well as Zeus was raised by the nymph Melissa (in Greek means bee) with honey. The Sparta pedagogues with the teenage soldiers withdrew for one month in Taygetos Mountain, where they used to eat only honey. 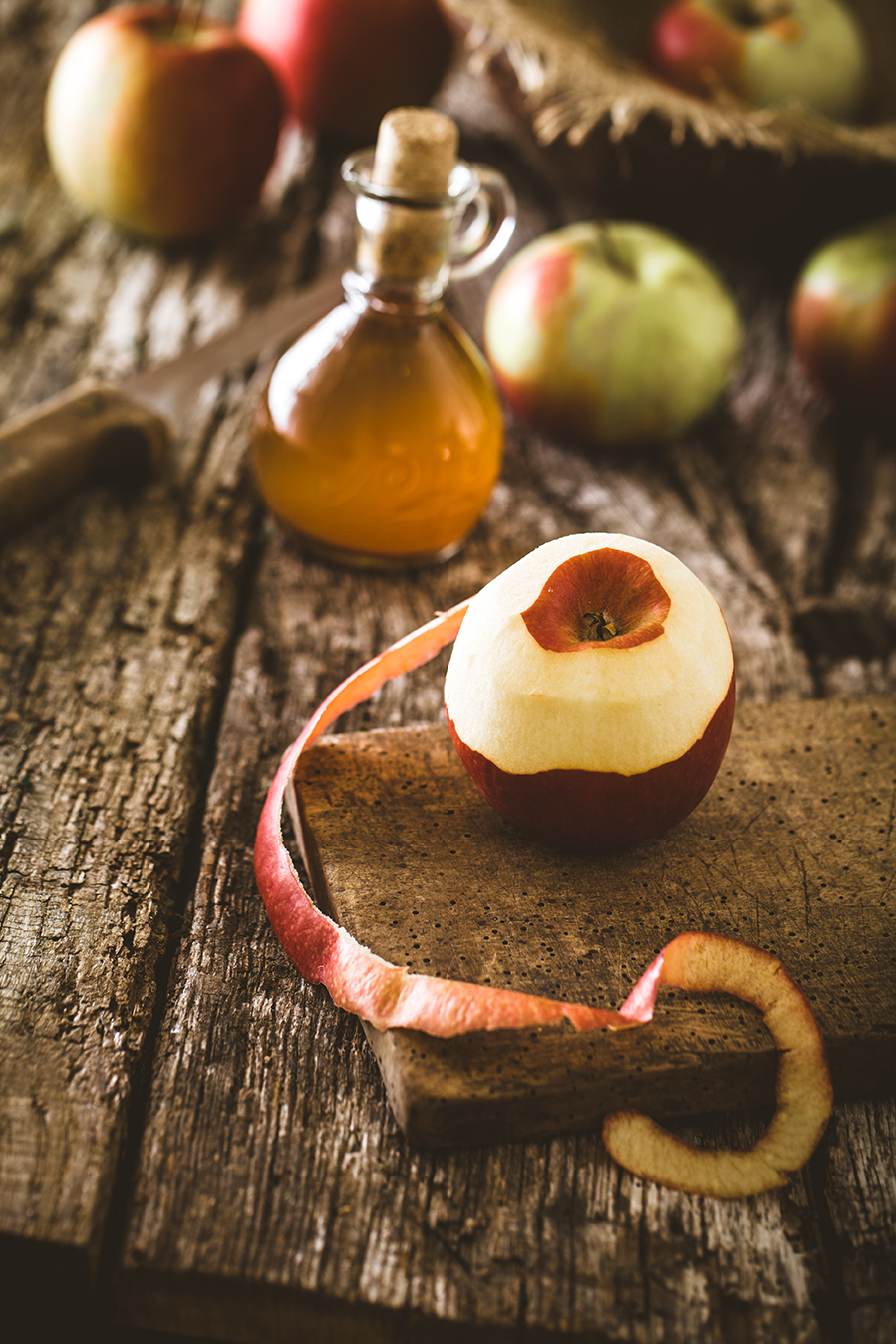 Apple cider vinegar is called the vinegar produced from apples. It is one of the most delicious and aromatic varieties of vinegar. Apart from its unparalleled physical characteristics, its healing properties have been highlighted since ancient times. Hippocrates, the father of Medicine, gave his patient's apple cider vinegar because he had understood his healing properties. The army of Julius Caesar used it to stay healthy and fight the various diseases. During the Middle Ages, it was sold in Paris as a very tasty vinegar that helps in the health and anti-ageing of the body.<br /> It is rich in vitamin A, B-carotene and C, contains 30 amino acids, 12 enzymes, phosphorus, magnesium, manganese, iron, calcium, potassium, sodium, fluoride, boron, flavonoids, tannins and polyphenols. It is one of the most complete natural products acting as an ally in maintaining a healthy organism. 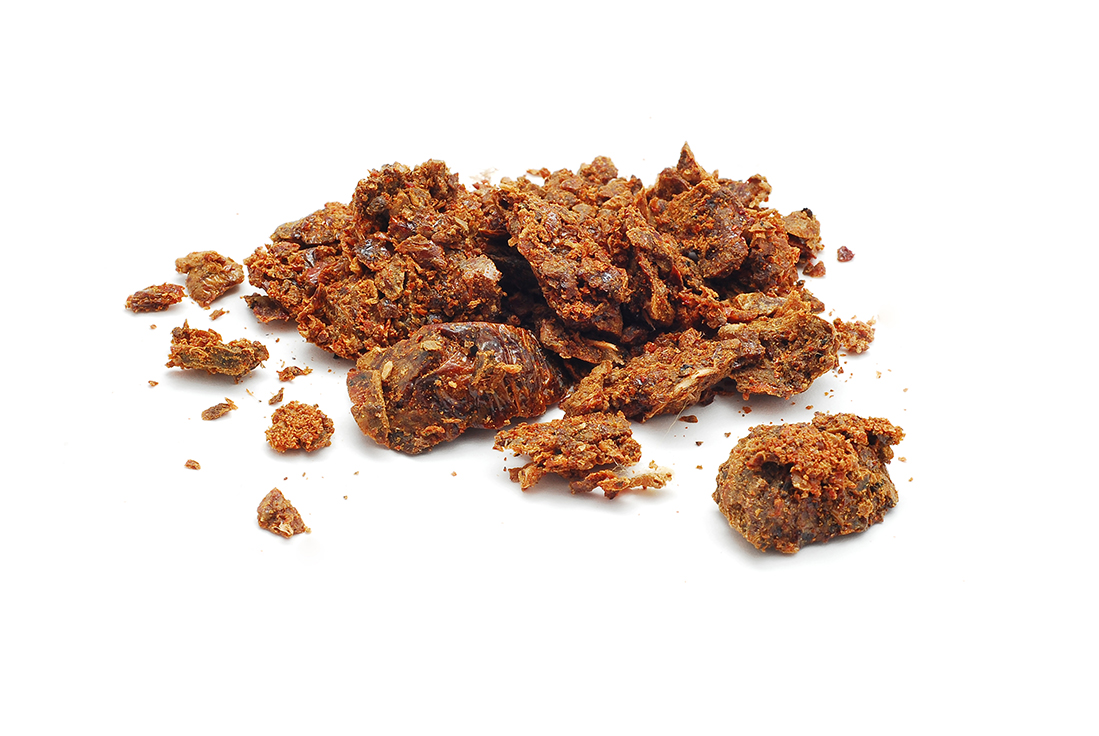 Propolis is not food for bees. The bee collects it from the plants and processes it, adding wax and some substances it secretes itself. Bees have been harvesting propolis for millions of years to use it as a ``silicone`` or ``stucco`` covering cracks and holes, smoothing surfaces and reducing the openings in their nests to prevent enemy entry or excessive cold. They also use it to seal and sterilize the interior of the hive. The word propolis ``pro (=before in Greek) + polis (=city in Greek) `` means the way to defend the city of bees. 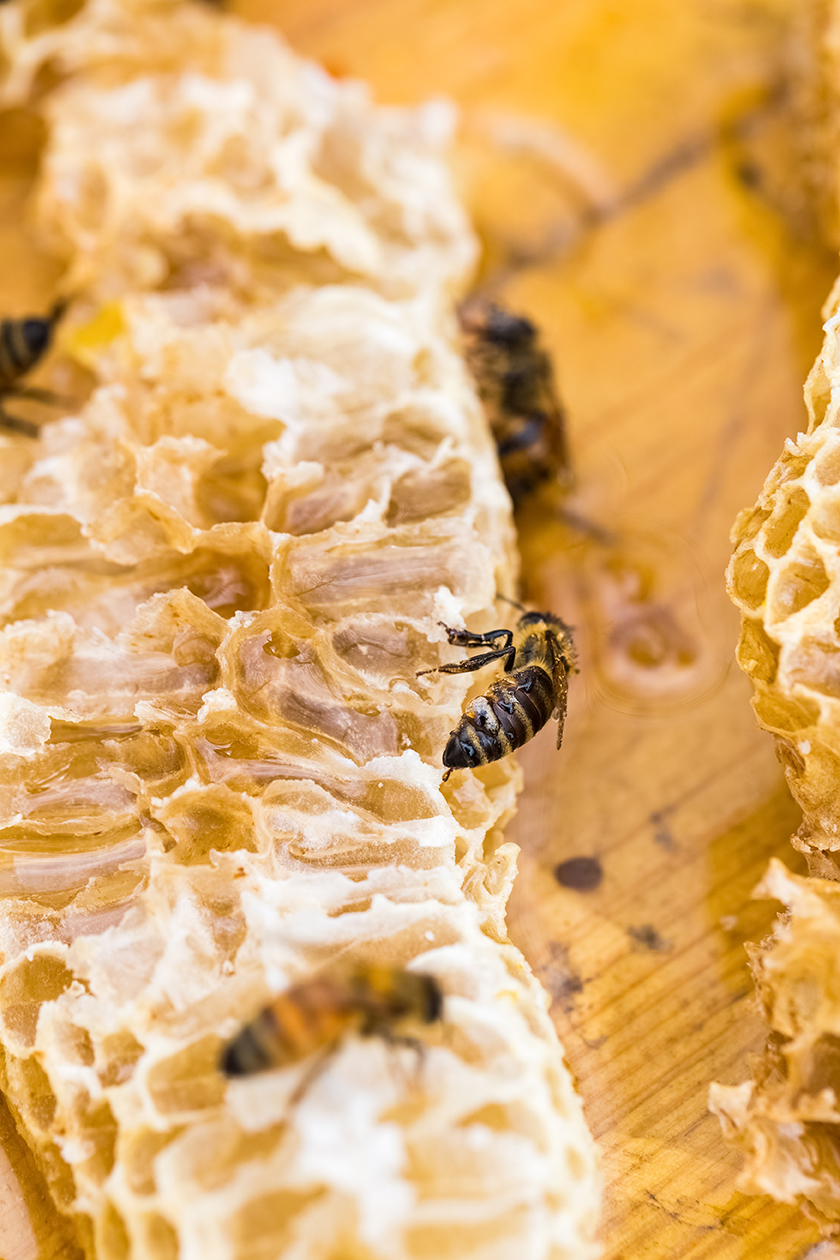 The beeswax is produced from the young bees' glands in thin, almost transparent flakes which are then formed by bees to form the honeycomb, a stunning structure that although lightweight (empty weighs some 100 grams) can lift up to three kilos of honey, and the hexagonal shape of its cells is wisely selected for maximum space utilization. It takes almost 8 kilos of honey to produce 1kg of beeswax.<br /> Beeswax is an inert material with high plasticity at a relatively low temperature (about 32 ° C). It is water-insoluble and resistant to many acids but is soluble in most organic solvents. It is a fatty substance composed mainly of esters. Of the 284 wax components, the 48 contribute to its aroma. 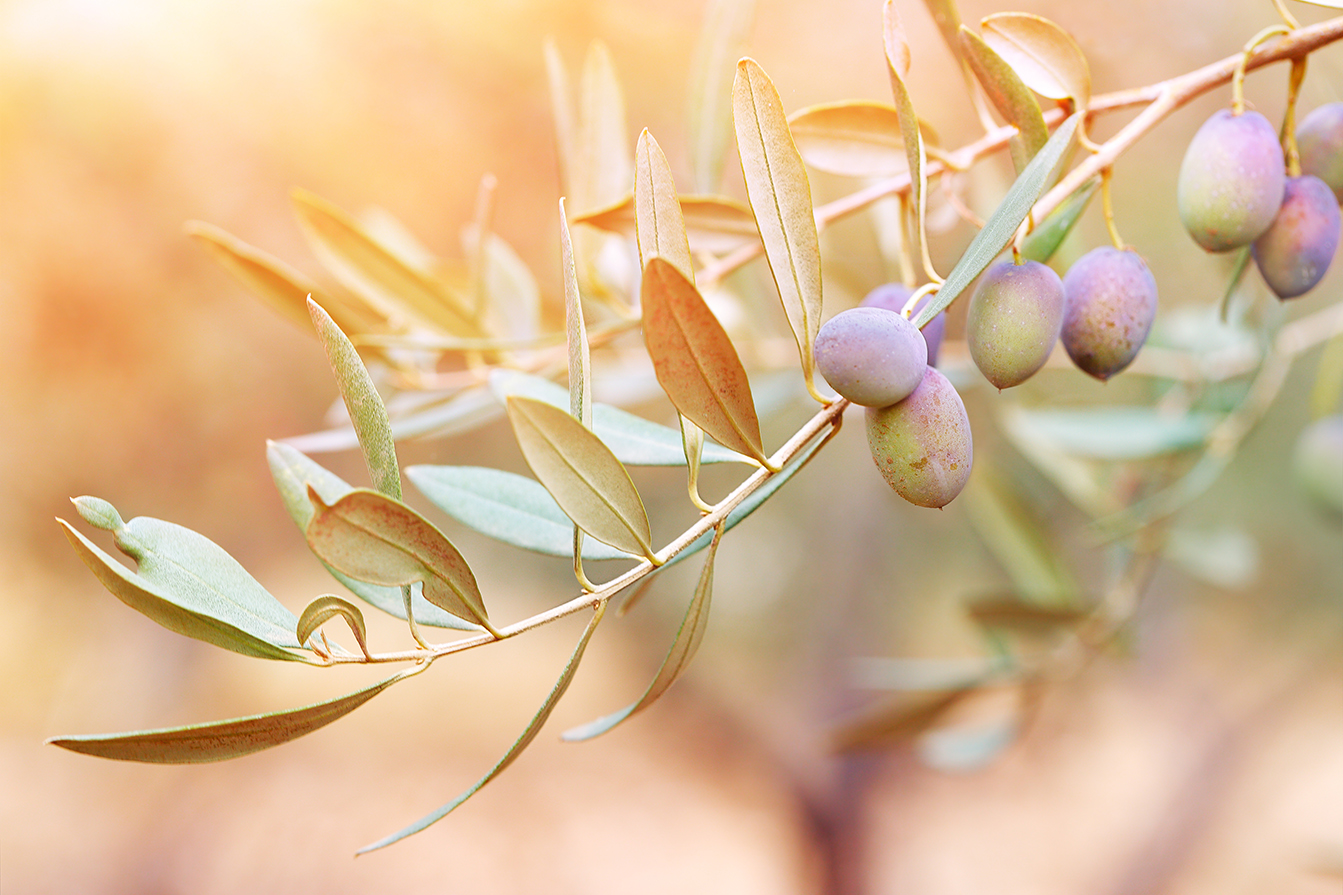 The olive tree gives us a rare nutritional treasure, the extra virgin olive oil. Since ancient times, it is known that olive oil in our diet is very important for the health of any organism. The father of Medicine, Hippocrates, and the greatest doctor of that time, Galenus, Dioskourides and Dioklis, firmly believed in its beneficial effect on health and recommended it on a daily basis as a treatment on several occasions. Today, after 3000 years, modern medicine continues to recommend the widespread use of olive oil in the nutrition of adults and children, healthy people and patients, thanks to its valuable ingredients that contribute to health, well-being and longevity.